Virtual Reality is a buzzword that is all the rage these days. People can’t stop talking about this old conceptual technology that is commercially available now. First envisioned in the 60s, it just might not be a long-lost dream anymore. What is Virtual Reality?

The word Virtual Reality has an incredible meaning. Coined by the renowned computer philosopher Jaron Lanier, who made the first company to sell VR headsets in the late 1980s, the term is defined by Wikipedia as “a simulated experience that is different or similar to one’s surroundings”.  It is generally a software created artificial environment, that is presented to the user in such a way that the user suspends their logical thinking and accepts what they see as a real environment Though seemingly simple, it is an incredible experience that is like no other in the world.

Even before Lanier, the work on VR had begun. Although the exact inception of the idea in a full physical form is disputed, the first famously known case of VR was made public by Hollywood movie director Morton Heilig. He designed “SensorRama”, a virtual station where the user experienced a city environment through a bike ride. The first station had everything from motion sensors that simulated the bike’s vibrations to the different smells of the city and the air pressure you would experience during a bike ride – and much more. Morton later patented another head-mounted system in the 1960s called the “TeleSphere Mask”. Many of the VR headsets that came later were influenced by this system.

Despite Morton Heilig’s patent in 1960, the first proper VR headset was designed by the father of computer graphics, Ivan Sutherland. He made an incredible masterpiece, called The Sword of Damocles, in 1968, with the help of some of his students at MIT. Sutherland called his creation the “The Ultimate Display” which made the technology for real application-based VR headsets available for future endeavors. 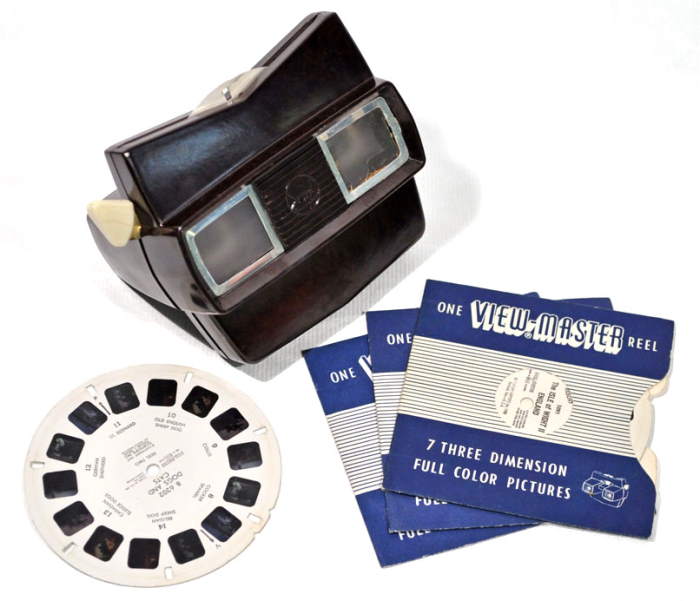 Introduced in 1939, could the View-Master have been the start of VR?

After these initial leaps, news about a new futuristic experience would be publicized every few years, but they were mainly used by professionals in closed labs. But by the 1980s, work on commercializing the VR concept began by Jaron Lanier, who left Atari and started his own company, VPL Research. His company designed and promoted their own line of VR gear, that was unlike anything at the time.

In the early 1990s, the Virtuality Group released a series of arcade VR stations that provided one of the first VR gaming experiences to the gamer community. Even Pac-man was added to this new line of systems.

In 1995, Nintendo was the first big game-centric player to enter the Virtual Reality sphere when they released their Virtual Boy console. It received criticism for its negative physical effects, including dizziness, nausea, and headaches.  That motion sickness is caused by the disconnect between what the body is feeling and the eyes are seeing.  Although many attempts were made to incorporate VR in gaming, the technology was just not there to make this a viably good experience. 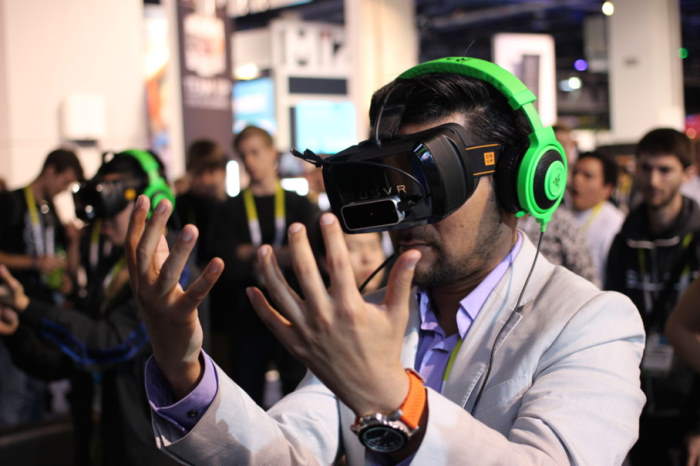 The Resurgence of Virtual Reality

It was not until 2010 when some real advancement was made for the gaming community. Oculus came out as the lifesaver for the gamers, and the once novel niche idea again started looking attractive. Although even then, nothing other than some extremely expensive systems were available, that only a few people could enjoy in a limited capacity.

But, the wheels had been set in motion. Valve and HTC started HTC Vive in 2013, and in 2014 Sony released its Play Station VR experience.

How Are Modern Games Taking Advantage of Virtual Reality?

Many new game titles now support VR and some are even being released exclusively for this new platform. These new systems have allowed the games to provide the players with more fluidity, in-game mechanics, and other previously impossible feats.

One of these features was seen in Half Life: Alyx, developed and published by Valve, where the motion of players’ hands is an important feature and is one of the most exciting parts of the game. 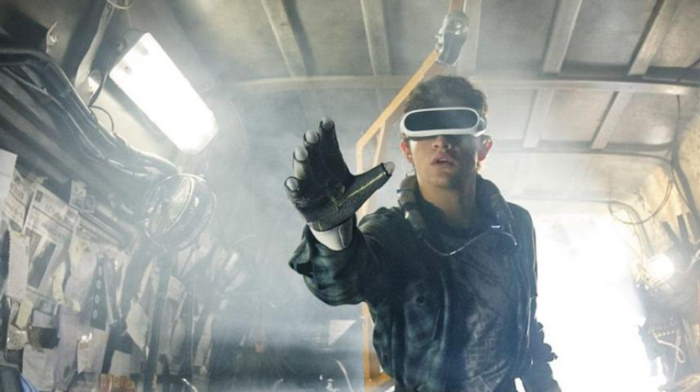 Virtual reality has come a long way from it’s beginning as a clumsy medium, to a properly robust system. It’s no longer just a gimmicky feature, but rather, as seen by its history, a testament to mankind’s persistence, showing how far they are willing to go to see their long-held dreams come to life. 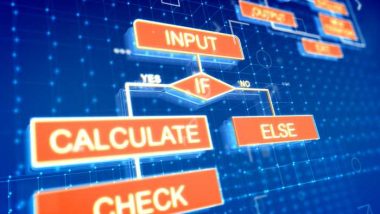 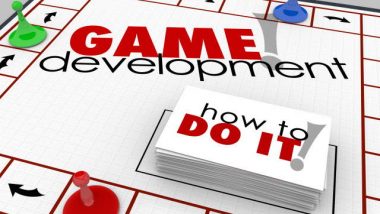