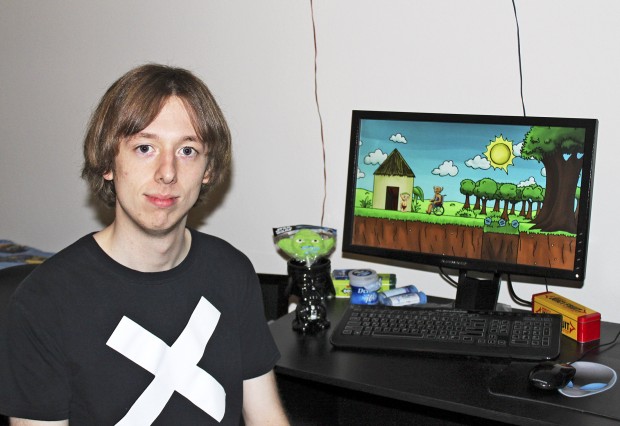 These games are boring!…
If you like playing video games, but feel that they are too easy for you – you always figure them out quickly and always win after playing them just once  – then you might want to think about going a step further than being “just” a gamer. If that sounds like you, you might want to get into developing games by getting a degree in video games — something you probably never knew you could do!

Some people are just born to be gamers, and others are born to be game developers. One intrepid student from Mount Vernon, Illinois recently showed that, with enough determination, dreams of programming great video games can come true. Michael Hicks (shown above) had an early interest in computers and video games, but he decided to take things a step further and develop them. Like many seventh graders, he was an avid gamer. Unlike many seventh graders, he created his first video game in middle school. It was simple – a two-dimensional space shooter game – but the young student’s burgeoning interest didn’t stop there. – Source

Here are some of the careers you could get with such a major:

Programmers, in the words of Game Informer magazine, are the “heart and soul” of the gaming industry. They create the code needed for the games to function. Contrary to what many people think, a programmer’s job is not always easy: programmers must often create complex functions and algorithms for games that are often much more challenging than those created in regular software.

Game programming can be a difficult job, and is not for everyone seeking a gaming career, but if you feel it might be your calling, which would you enjoy more — coding the next piece of Halo or working on a “ho-hum” piece of nameless software?

Animators coordinate the movements of game characters, a task that requires much more than drawing something on paper. Indeed, drawing, according to established animator Alex Jones, occurs after much “brainstorming, chilling, playing, planning and testing with the programmer.” Then and only then will you be in the right groove to start doing the game’s animation.

The thing Alex Drouin liked best about animation was “being able to come late in the morning, sit behind his computer… and then some crazy animation that will end up in a game that will be seen around the world by gamers.”

Such is certainly possible if you have a gaming degree!

Game designers create the “experience” of a particular game. Designer Charles Perry sums up his main task as “making sure the game is fun.” There are two levels of design:

Good game designers should have an interest in video games, plus some drawing and programming skills.

Sound designers create the music and other background sounds in video games. Music is created from either digital sources or real-life simulation, the latter being favored by many sound designers in deciding what music to include in the games on which they are working, especially as consoles become more advanced.

Creating appropriate sound effects, on the other end, may require more creative expression. To be a successful game sound designer, you should:

A video game degree will help you develop these three skills.

In this position, you really will get paid for playing games. Doug D., a tester for Electronic Arts, says that a tester “[goes] over different components of a game and looks for things that don’t make sense.” He or she also “breaks” the game by doing what a normal player would do and “accidentally” discovering something wrong.

Doug Powell says testing is for video game industry novices. It is definitely a good place to begin your career as a game designer.  All you need to be a game tester is passion for gaming and a degree, or at least some form of higher-level education.

So what do you think? Are you content to play video games, or do you want to look behind the curtain and learn how to make games yourself? 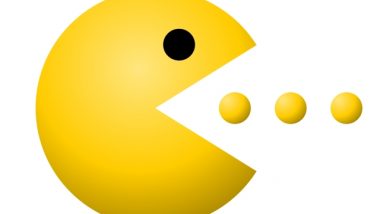 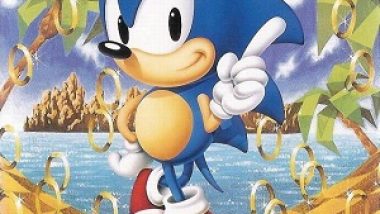 Sonic the Hedgehog For The Sega Master System Review