Sonic the Hedgehog For The Sega Master System Review

Sonic the Hedgehog – one of the two most popular gaming characters on the planet and the mascot of SEGA. Although Sonic’s games have recently diverted slightly from his classic platforming origins, his original Master System debuts remain to be some of the most addictive and entertaining games ever. 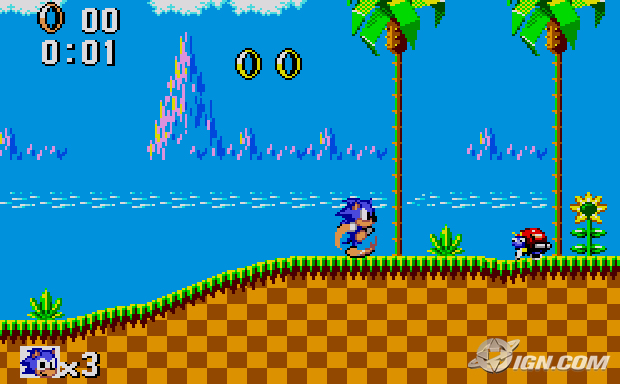 Sonic the Hedgehog for the Sega Master System: although there were slight differences between this game and the 16-bit version (such as the use of a map screen, and the use of three Acts per Zone rather than two), this game entices players right from the title screen. With the trademark introductory music as well as one of the first uses of classic Zones such as Green Hill Zone and Labyrinth Zone, the game is intuitive to learn and enjoyable to play.

There are, however, several areas of the game which could have been improved, in most players’ eyes. In Bridge Zone Act 2 – an automatically-scrolling level – death is very likely without prior knowledge of the level’s layout, as reacting quickly is absolutely necessary to survive; and as this is only the fifth level of the game, it may have caused some players to quit. Another example of scrolling levels becoming more of an annoyance than a feature is of Jungle Zone Act 2. The entire level scrolls upwards, which, while an innovative idea for a Sonic game (or indeed, many platformers of the time), suffers from one major flaw: while the level scrolls upwards, it does not scroll down. This, combined with the fact that touching near to the bottom of the screen causes death, unfairly punishes players who backtrack or jump without landing on a higher platform. 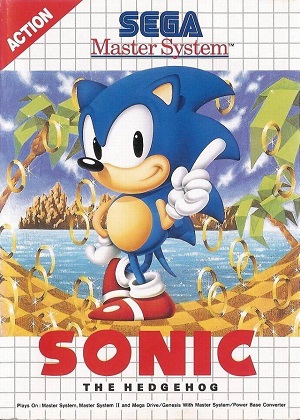 Another difficulty spike present in the game is the entirety of Labyrinth Zone. Typically, Labyrinth Zone in any Sonic game is known for its incredible difficulty and opposing the usual method of playing through other Acts: while in most Acts the player is expected to use the raw speed of the ‘Blue Blur’ to race through the level; in Labyrinth Zone (which is primarily submerged in water) speed is decreased and strategy is needed to collect air bubbles to prevent drowning.

On the subject of music, the series is nearly unmatched and this classic is no exception: many players would recognize the famous Green Hill Zone music and appreciate other melodies, such as the memorable ‘boss battle’ tune. The only problem that the majority of gamers find with the music is the sound effect used for when Sonic drowns. An obnoxious, repetitive tone which instills a slight sense of fear for five seconds, commanding the player to refill Sonic’s lungs with oxygen before the inevitable beat of silence and the imminent death that follows.

Graphically, the game is pleasing in an overall capacity, though bland in some areas, such as the simple checkerboard platforms used as ground and the overused designs of Dr. Robotnik’s machines (often referred to as his “Eggmobile”). The simple graphics cause some levels (for example, Bridge Zone) to appear to be small platforms repeated with little variation. Another problem with the graphics are the platforms themselves: in Green Hill Zone especially, the ground often looks jagged and angular, with the small ramps seeming awkward and protruding.

On the subject of gameplay itself, many aspects of Sonic games were reused here, such as Rings, Chaos Emeralds (of which there are only six, hidden throughout Acts rather than Special Stages; a fact that confuses those who play the later games first) and the classic end-of-Act signpost (which also gives rewards depending on how the player traversed the Act – a feature which is lost in later games).

Together, these features form a classic game which anybody could pick up and play and one of the masterpieces of video game history: the debut of one of the most popular games on the Master System ever. 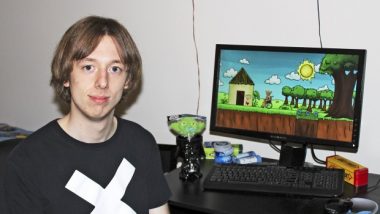 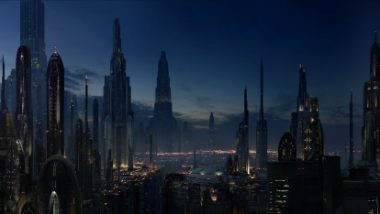