Since its release near the beginning of this year, the Playstation Vita has been a popular choice for Sony fans looking to capture the great feel of the PSP in a more up to date package. For players who were looking for a new and unique game experience they could take on the go, the Vita was perfect. From its great dual touch screens to the unique networking functions of Near, LiveArea, and many of its games, the Vita is very much its own handheld and a strong competitor for Nintendo’s 3DS to go head-to-head with. While the people at Sony are playing their cards pretty close to the vest with their 2013 release info, there are still some great Vita titles that are really worth keeping an eye out for. 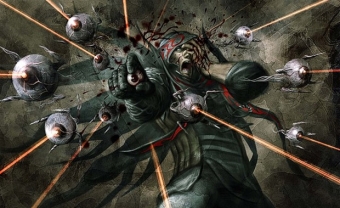 What would you give up if in return, you were promised ultimate power in return? That’s the question you constantly have to ask yourself while playing Soul Sacrifice. In this intense action RPG, you play as a slave who is about to be executed who stumbles across an ancient book of unimaginable power.

This book allows its reader to experience past battles between ancient beasts and arcane spellcasters from ages past, but each battle comes with a price. In order to obtain the power to use magic, the player must give something in return which can be anything ranging from a simple personal belonging to even parts of your own body! Focusing on co-operative play to take down huge, dangerous foes, the brutal style of this RPG seems heavily reminiscent of the popular and ultra difficult monster combat RPG Monster Hunter. With claims that this game will test every aspect that the Vita has to offer, this is right up the alley of serious action RPG fans everywhere. 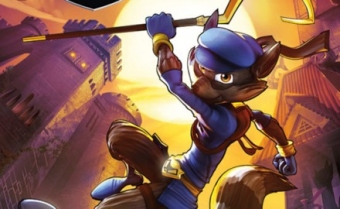 Sly and the gang are back for the first time in just over 7 years (not including their ill-fated appearance on the Move and recent Playstation All Stars cameo) bringing back all of the fun and excitement of their original treasure hunting, stealthy, platforming action glory.

With an all new story filled with levels that take place across history, Bentley must reunite the old crew including himself, Sly, and Murray, as well as the ever crafty Carmelita alongside Sly’s ancestors like Sir Galleth of the Knights of the Cooper Order, an Arabian, tornado spinning Cooper named Salim al Kupar, and the agile and acrobatic ninja Rioichi Cooper. Taking place after the events of Sly Cooper 3, this new installment looks like it’s just what this series needed in terms of new designs and ideas and with the Sly Collection containing the original trilogy already out, there’s no better time to get into or catch up on this timeless series.

Many media outlets are viewing the early months of 2013 as a “dry period” for gamers, but if previous years are any indicator then most big news won’t be revealed until we finally roll over and get a better look at what the year has to offer. However, with how much I enjoy my Vita, I’m seriously looking forward to everything Sony has to offer in the coming months. 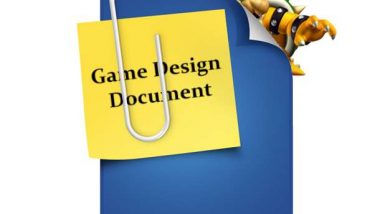 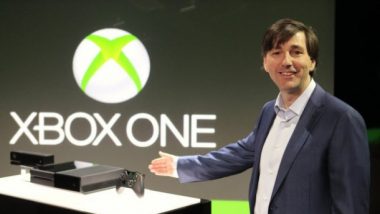