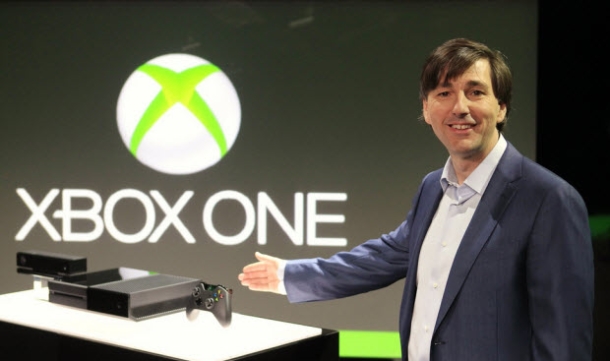 When it comes down to loyalty, there are no fans out there more loyal than Xbox fans. From the original Xbox to the 360, there are no console fans out there more loyal to their brand, making it both a tough and easy decision at the same time when it comes to picking up an Xbox One. On one hand you’re giving up your precious 360 console, but on the other you’re trading it in for something so much better to enjoy the next generation of gaming. If you’re still on the fence for whether to make the upgrade from a 360 to a new Xbox One, let me help you make that decision.

In terms of raw power, the Xbox One has the Xbox 360 beaten hands down. Xbox 360 games look and play great but it’s no secret that the newest games are currently pushing the boundaries of even what the 360 is capable of. The Xbox One, however, features significantly upgraded hardware over its predecessor. Its life hasn’t even begun and it’s already impressing critics and gamers alike with early sneak peeks and previews. The One has significantly more processing power than the 360 and has beautiful 4k (2160p!) resolution so when you see your games, it’s almost like you’re looking through a window at the real thing. If you’re just looking at hardware, the choice between the 360 and the One is no contest.

For the 360 the Kinect was an expensive bonus accessory that worked with a few exclusives and a handful of regular releases with the bonus of some neat but ultimately unnecessary features. The Xbox One’s Kinect, however, is an integral part of the system, included in the package from the start, and can be easily used to interact with your console, games, and media in all new ways. The new Kinect’s lens is a 1080p wide angle lens, allowing you to use it in a smaller space than the original and has improved features like controller tracking, the ability to read your heart rate, and even identify 6 individual skeletons for simultaneous multiplay. The lens isn’t all that’s better, the voice sensor has also been upgraded for increased recognition and has been integrated into every facet of the Xbox One system. From turning your console on with a voice command to ordering your troops in-game to having a conversation with a friend while you play, the new Kinect is bursting at the seams with new ways to improve your experience.

The Xbox One also introduces a new feature called Smart Glass. If you own a compatible tablet or smart phone, Smart Glass technology allows you to use said device as a second screen for your Xbox One console. This can take the form of real-time strategy and gameplay perks for your games, additional info and suggestions about your favorite shows and movies, or simply a way to remotely control, browse, and interact with your new Xbox. The new Smart Glass is definitely going to be a favorite among gamers who are looking for all new ways to interact with their games and other media. Speaking of media, the media integration capabilities of the Xbox One far outshine that of the 360. The One takes it a step further, allowing you to do everything your 360 can by allowing you to purchase and stream movies, music, and TV shows while also allowing you to integrate live TV into the mix with a set-top box, letting you control your TV with Kinect voice commands or even the use of the Smart Glass. Your Xbox One is sure to become the media hub for your family and living room, something for everyone to enjoy! The vast amount of features the Xbox One has over the 360 makes it an instant replacement in my books.

Enough about the fluff, we all know that when it comes to consoles it’s the games that are important and what a lineup the Xbox One has in store. While the 360 is nearing the end of its production life, which for gamers means we’re going to slowly see less and less releases and exclusives for it. Top exclusives like Dead Rising 3 and Ryse: Son of Rome are already making Xbox One news watchers drool. If you want to be at the forefront of the new wave of gaming, don’t get left behind with your old 360, take advantage of the One’s all new lineup of great games.

Now here comes the part that most people flinch at, but let me finish before you turn away. When it comes to price, there’s no skirting the fact that the Xbox One is set to be the most expensive of the next-gen consoles to purchase. With a base price tag of $499 it might seem like a safer bet to stick with your 360 and wait for an inevitable price drop, but think about it for a moment. The Xbox One has so much to offer right out of the box, the price tag is easily justified. For $499, you get the Xbox One console that will double as a media center and offer tons of great content for you and your family the second you take it out of the box and set it up. This also includes the new Kinect sensor where the old version was a $150 accessory on day one and also gives you access to Smart Glass for advanced controls and features of your console and this is just looking at what comes out of the box. Compared with the average ~$299 price of a lot of new 360 models, you’re practically saving money when you balance price to value with the Xbox One.

At the end of the day it’s up to you as a gamer and a consumer if you want to make the switch from the 360 to the Xbox One, but if I leave you with one thing to consider, let it be this. The Xbox One is ushering in a new era of gaming on the cutting edge of technology, offering fantastic games and all new experiences that gamers all around the world will be enjoying for the first time. Do you really want to miss out on such an amazing experience? I didn’t think so. 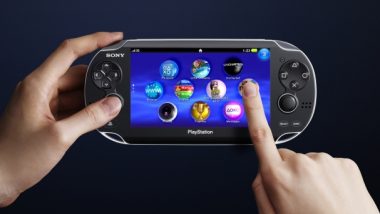 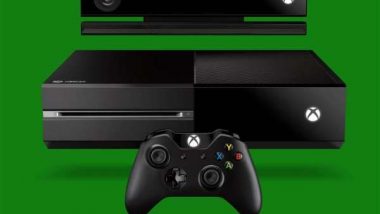